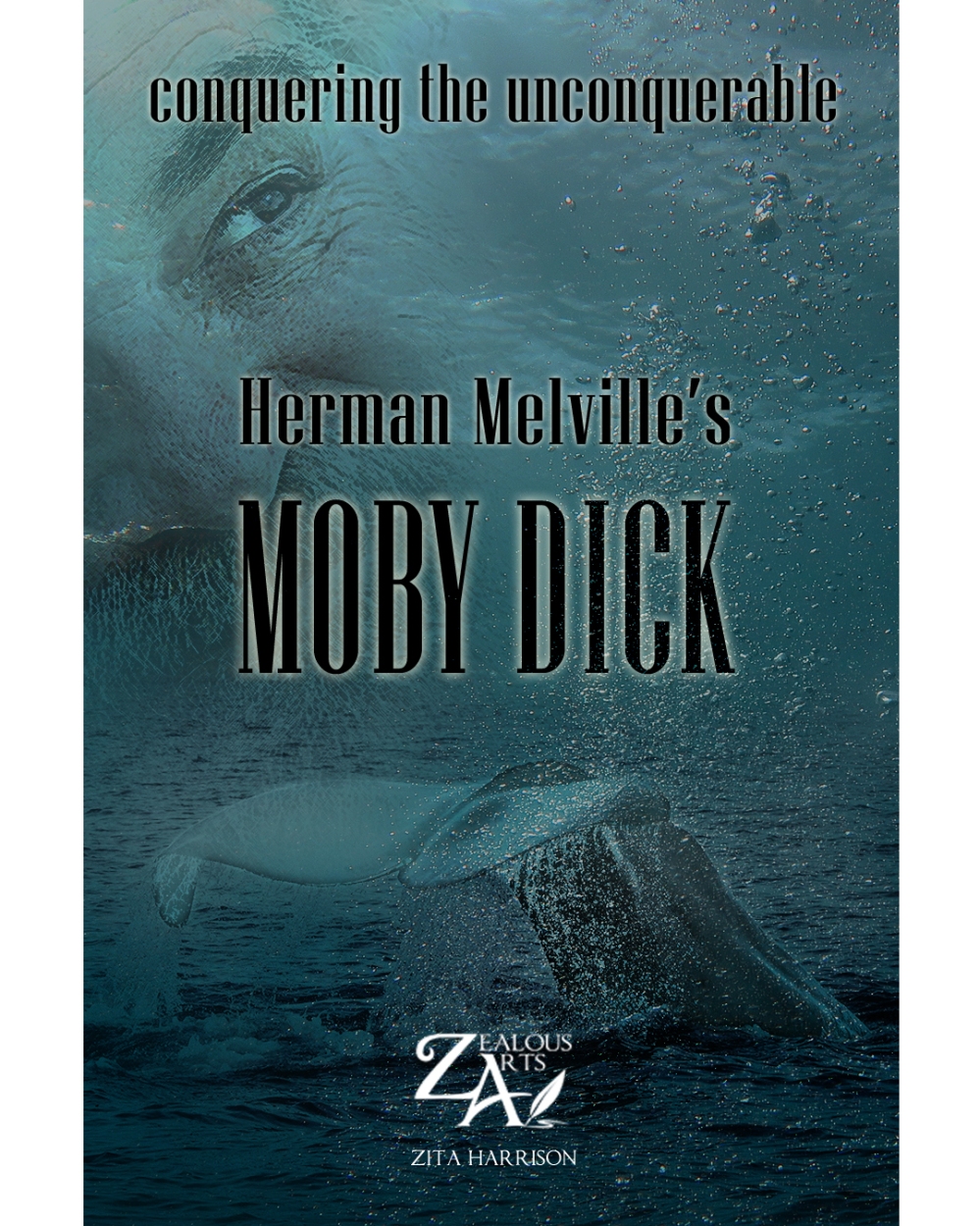 In Herman Melville’s Moby Dick, Ahab, the captain of a whaling vessel, is obsessed with a gargantuan white sperm whale that took his leg. Hopelessly entangled in that obsession, he loses regard for all other life, including his men, his family, and himself. He has to get that whale. Kill it, conquer it…or maybe he wants to be a part of it.

To many people it’s madness, the term used to the ones who have said, “to hell with society, civilization, to hell with man made rules.” They are called mad because they defy majority opinion, the limitations placed on behavior and thought designed to keep a level of control over communities. And while those limitations are understandable…after all, we can’t have people doing whatever they want to the detriment of the whole…is there anyone who hasn’t thought now and then, “to hell with it all?”

Every now and then we see someone, perhaps an artist, perhaps a whaler, who says, “this is not doing it for me.” The vastness of existence looms before them, beckoning, hypnotizing, and everything thing else is laid bare in its meaninglessness. They want to look deeper, further, and challenge, explore, understand, and grow past what life offers.

That sense of challenge is what possesses Ahab as he chases, smiling, after something that seems unconquerable. To surrender control of life and be swept away on a wave of the unknown – isn’t that why people go on roller coaster rides? To experience for a brief moment the not knowing of what is coming next, and not caring; that madness is exhilarating. Of course, those who go on roller coasters feel safe in the knowledge that they will most likely come back down and resume life as they know it. Most likely.

To Captain Ahab, that gigantic white whale is the very incarnation of the boundlessness of the universe, of everything untouchable that throbs and pulses around us. He wants to conquer the unconquerable, one might say, or maybe he is just fed up with the pettiness of life around him, and wants to be a part of something bigger and more powerful. He knows full well he will not survive and goes to it laughing.

There are those who say his complete disregard for the lives of the sailors and their families is unconscionable and selfish, etc., etc. But the very first time Ahab encounters the whale, he catches a glimpse of the enormity of the whole picture. And there is no return. It’s undefinable, which is what beckons us, the artists, writers, spiritualists. physicists. We are all looking for a bigger meaning.

Rumi says, “You are not a drop in the ocean. You are the entire ocean in a drop.” Perhaps this is what Ahab wants to touch in the end. The ocean within himself. For in that seemingly endless, powerful body of water, that giant whale is God.

It can be called madness, to be sure, in that moment, that place in time. But when we look at it in the framework of death, infinity, and with the underlying feeling that perhaps none of this is real, but just a dream that we will all waken from one day, is it madness?

In the end, we see him being dragged along the ocean by the whale, but he seems to be smiling…he’s finally free, free of the limitations of life, the narrow-mindedness, the limited vision and petty rules of society.

He’s one with the universe.

This site uses Akismet to reduce spam. Learn how your comment data is processed.